Some people say that writer’s block technically doesn’t exist. They are, to an extent accurate. It’s still the best description I can give for what’s going on in my mind right now.

The strip that’s supposed to go up today marks a turning point in the story, both in terms of plot and in terms of Kara as a person, and I haven’t really thought it through well enough yet. Chapter 2 is where we’re going to get more into what makes Kara tick. We’re going to find out why she’s so big on this hero thing, and why she decided to run rather than face the big bat-thing. We’re also going to see more of her parents and the Salamanders. It’s going to be a meaty chapter, for sure. Plus, there’s only two chapters left. Really. Chapter 3 is where it all goes down, good or bad.

What this means is that we’ve reached the psychological halfway point for me (chapter 2 is probably going to be pretty long, so it’s not an objective halfway point by any stretch). Up until now, I’ve still been building the story, still working my way up, with more of the story to come than what I’ve made. But now, as soon as I make the next strip, it’s the downhill run. There will be less and less left the more I go, soon far less than what has already been written. It’s something I’ve never done with an audience before, so it’s scary.

I don’t want to just push through this and hope. I want to give myself the time to prepare so that I can end up satisfied, knowing that I’ve done my best. Which means I’m going to take this weekend to plan things out, and I’m going to put up the next strip next Saturday (the 24th).

I’m sorry to leave you hanging like this, and I know I’ve paused and pushed things back a lot. Take that as a sign of my insecurity about the project, nothing more. But please also take the fact that I continue each time as a sign of my belief in this story.

This is something that needs to be said.

P.S. I posted the (awful) outlines of this and all future Kara story arcs on my main site. It’s in a blog post titled “What Writers’ Outlines Really Look Like”, and you can read it here. I hope it makes the wait more bearable. 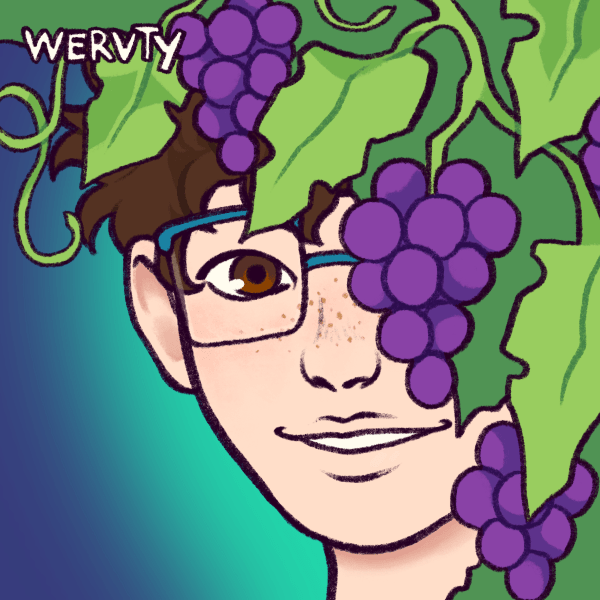